Want to join Indian Army after 12th, then keep reading…

If you are a 12th pass or appearing student and you like the defense sector then maybe the chances are that you’d like the Indian Army most. Isn’t it?

Even, some students have been decided very earlier that after 10th or 12th I will join only Indian Army.

Are you one of them who decided very earlier?

To join Indian Army as an officer or as any rank and serve your life for your country is a very proud and responsible job. Isn’t it?

And at the end I’ll have some queries on Indian army that you should know.

So, Are you ready? let’s dive into it…

You might have heard about NDA (National Defence Academy) before. But, do you know NDA is a Tri-force Academy?

That means after qualifying NDA exam you can join all three forces Indian Army, Navy, and Air force as an officer.

NDA Exam is conducted by UPSC (Union Public Service Commission) twice a year. This Exam is taken in two-phase – one is a written exam (online exam) and another one is SSB Interview.

Only Unmarried Male candidates can apply for this officer rank entry.
The Age limit of students for applying form should be 16.5 years to 18.5 years.
A 12th pass or appearing student with PCM (Physics, Chemistry, and Mathematics) stream only can apply.

After qualifying NDA exam, students are trained in the academy for three years culminating in graduation with a B.A or B.Sc or B.Cs (Computer Science) degree of Jawaharlal Nehru University and one more year of training at Military Academy.

Read more: How to join Indian Navy after 12th- 5 Ways

This is a Technical Entry and through this entry, the Indian Army gives an opportunity to those students who want to pursue engineering and want to join Indian Army as Engineer.

There is no written exam for this entry, candidates will select on the basis of merit list and through SSB interview.

The notifications for this entry come twice (May-Jun & Oct-Nov) in a year.

Only Unmarried Male candidates can apply for this entry.
Students should pass 12th with at least 70% marks through the PCM (Physics, Chemistry, and Mathematics) stream with a recognized board.
The Age limit of candidates for applying form should be in 16.5 to 19.5 years.

As I said, If you join Indian Army through this entry then first 4 years you will complete your Engineering ( B.tech) under a valuable college. And after 4 years of B.tech, one more year of additional training at the military academy.

This is the last but not least way to join Indian Army after 12th. Through this entry, Every year Indian Army organizes rallies at different places in India.

Well, this is basically a matric level entry but Intermediate students can also apply for this entry.

Through this entry, students can also join Soldier General Duty, Soldier Clark, and other posts.

In this entry, students are selected after passing the Written Exam, Medical Test, and Physical test.

Only Man candidate can apply for this soldier entry.
The student should have a minimum qualification 10th pass with at least 45% marks and in each subject, at least 33% marks are required.
The Age limit of a candidate for applying form should be 17.5 years to 21 years.

How can I become Indian army officer after 12th?

If your want to become an Indian army officer after then you should go with the National Defence Academy (NDA) exam. NDA exam is conducted by UPSC twice a year and only NDA gives you an opportunity to join Indian Army after 12th as an officer.

To be eligible for NDA your age should 16.5 years to 18.5 years and you should be 12th pass with PCM. And lastly, only unmarried male candidates can apply.

Can 12th pass apply for Army?

Yes! After passing 12th with a recognized board you can apply for the Indian Army. You have 3 ways to join Indian Army after 12th- National Defence Academy (NDA), [10+2] Technical Entry Schema, and Soldier Entry Schema.

How to join Indian Army after 12th without NDA?

To join Indian Army after 12th without NDA you might have 2 ways- [10+2] Technical Entry Schema, and Soldier Entry Schema.

So here, I have explained the 3 best ways to join the Indian Army after 12th as an officer and other ranks. So if you are interested in the Indian Army then find the best way through which you can pursue your career.

Now tell me through which way you’ll join Indian Army? 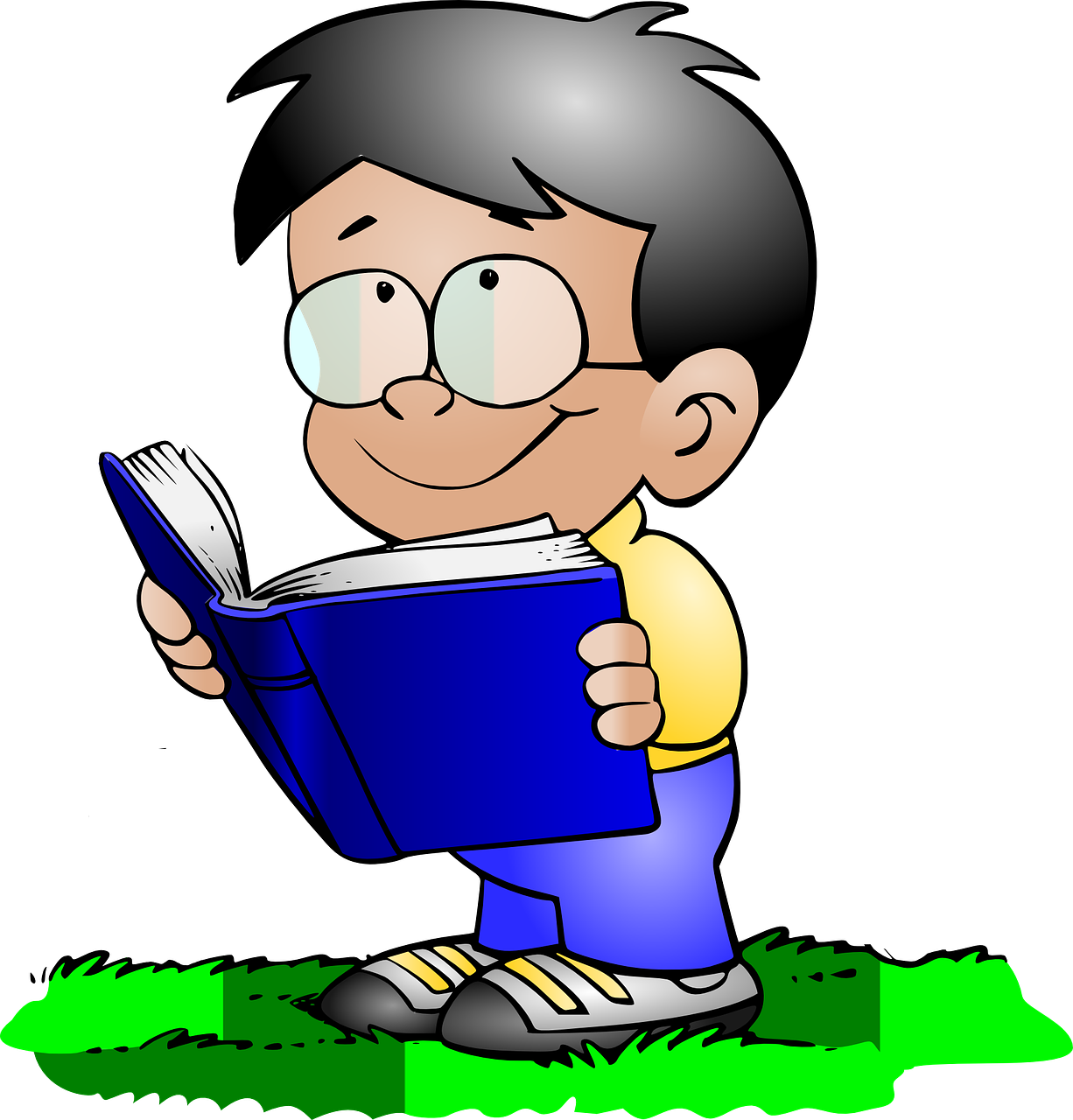 Hi there! If you want to get stay updated with Pro Study Tips & Guides or Information of Course and Career for free then must subscribe to our newsletter!